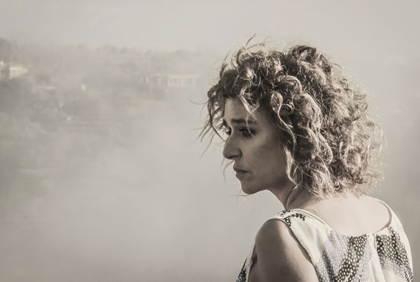 Povey Centre (Dept. of English Studies), Tirisano Centre and Institute for Gender Studies in collaboration with the Italian Institute of Culture and Controluce
cordially invite you the screening of a film by Giuseppe Gaudino and a panel gender dialogue by Prof. Antonio Falduto (UNINT, Rome), Prof. Deirdre Byrne (Institute for Gender Studies, UNISA), Mrs Thabitha Phalafala (Tirisano Centre) and Dario Formisano (film Producer) with the audience

Per Amore Vostro / For Your Love Set in Naples the film, Per Amore Vostro / For Your Love by Giuseppe Gaudino follows the life of a forty-year-old woman, trapped in a circle of physical, mental and emotional abuse. Anna is a daughter, mother of three children, one of which is disabled, and wife. Her life in ‘black-and-white’ , only momentarily broken by spots of colour is reflected in the dark clouds that loom over a city that itself is marked, scarred and ‘shamed’ by crime and violence.

Dialogues:
Cultural Politics: Culture and Gender from a cinematic perspective presented by: Prof Antonio Falduto (University of International Studies in Rome)
and
Gender and Multiculturalism presented by Prof Deirdre Byrne (Institute for Gender Studies, UNISA)
Q & A Session after the film with the producer: Dario Formisano.